The wave of catalytic converter theft is getting worse

Joetta Becker August 9, 2021 Wave Power Comments Off on The wave of catalytic converter theft is getting worse 12 Views 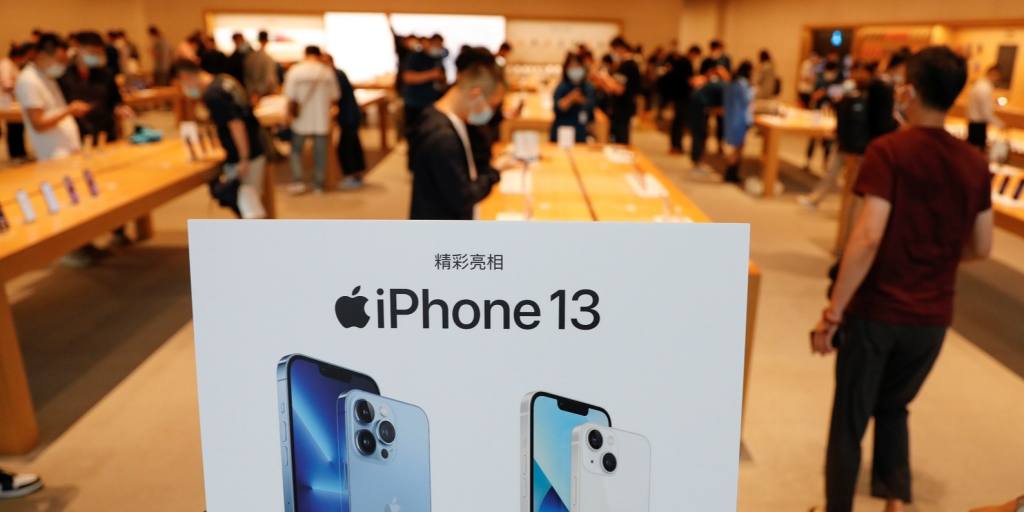 Nationwide law enforcement sources warned of a spate of catalytic converter thefts last year. This year the problem has worsened.

Thefts were most common in California, Texas, Washington, Minnesota, and Colorado. Colorado, Connecticut and Arizona experienced the greatest spike in theft.

What is a catalytic converter?

The catalytic converter is one of the most valuable parts of your car. It’s a bit bigger than a toaster – easily carried by one person – and located under the rear of the handy car, right in front of the exhaust pipe. And it’s filled with precious metals.

Its job is to filter exhaust gases, cleaning out harmful substances through chemical reactions. It does this by sending hot exhaust gases through a honeycomb of rare metals like palladium. Palladium sold for around $ 500 an ounce in 2016, but hits $ 2,636 today. Rhodium, also common in catalytic converters, sold for $ 640 an ounce five years ago. Today, it costs around $ 17,050 an ounce.

How are they stolen?

Thieves typically steal a catalytic converter by sliding under the car and sawing it out of the exhaust system. With a hand-held electric saw, the entire operation may take a few minutes.

Thieves target new cars because the concentration of rare precious metals in a catalytic converter degrades over time.

How to protect yourself

At the start of the wave, some car dealers reported dozens of thefts in a single night. But, as dealerships invested in cameras and security, thieves set out to target individual vehicles parked outside.

Experts say parking indoors is the best defense if you are concerned that your new car’s catalytic converter may be stolen. When that’s not an option, park in well-lit areas and consider installing a security camera. Several companies make guards that you can install that are designed to make removing the converter take too long to be worth a thief’s time. But we haven’t seen any study that examines whether guards actually deter thieves.

Your car is probably one of the most valuable things you own – learn how to protect yourself against auto fraud.