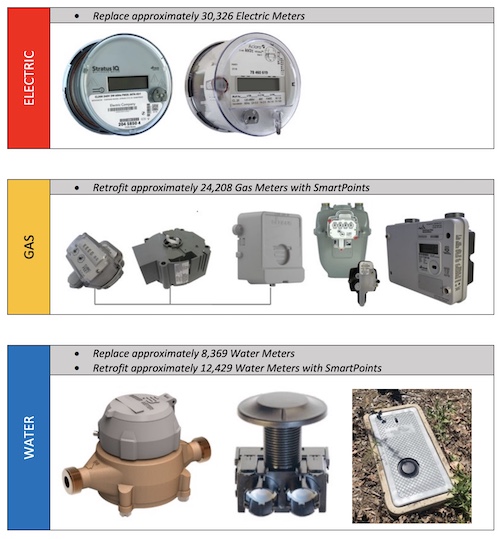 The Big Lie has been exposed. For the past seven years, Narendra Modi and his ministers have vehemently denounced the governments of Congress (and all other previous governments including, ironically, that of Atal Bihari Vajpayee) for “doing nothing and building nothing for 70 years”. It was as if India had only achieved independence in May 2014. On August 23, 2021, the Minister of Finance published a list of assets that were proposed to be “monetized”. However, she failed to disclose when these assets were built. The answer is, during the maligned “70 years”!

With a stroke of a pen, Modi and his finance minister threatened to reduce India’s public sector assets to near zero. They rejoice at the idea that the government will receive a “rent” of

Rs 150,000 crore per year and keep a piece of paper stating that he is the “owner” of the asset. They also boast that the heavily depreciated asset will be “returned” to the government at the end of the transfer period. It is the heart of the National Monetization Pipeline (NMP).

The policy of divestment and privatization has evolved over the years. All governments since 1991 have refined the policy. Revenue was only one of the objectives of privatization. Other goals were improving capital investment, infusion of modern technologies, expanding product markets, creating jobs, etc.

Certain criteria have also been set for the choice of units to be privatized. Among them were:

2. The chronically loss-making units could be privatized.

3. A PSU with a minimum market share for its products could be privatized.

These criteria were thrown out the window and no alternative criteria were announced. Surprisingly, the railways have been suppressed as a strategic sector. It is now classified as a secondary asset even as market economies such as the UK, France, Italy and Germany have kept the railways (or most of the country’s rail system) in the public sector.

There are real concerns that NMP will lead to monopolies (or at best duopolies) in key sectors such as ports, airports, solar power, telecommunications, gas pipelines, oil pipelines and warehousing. . India is relatively new to the private sector led economy in industry and services. Such economies will inevitably reach a point where monopolies will emerge. The United States can teach us many lessons in this regard. Currently, the US Congress and the government are deliberating on laws and other measures to contain the monopoly and unfair business practices of Google, Facebook and Amazon. South Korea cracked down on its chaebols. China is taking action against some of its tech companies that had outgrown “too big to be regulated.” On the other hand, the NMP promises to take the country in the opposite direction!

Apart from the flagrant absence of criteria in the choice of the PSUs which were brought under the NPM, it is not clear what the objectives are. Consider the goal of collecting a “rent” of Rs 1,50,000 crore per year. What is not disclosed is the annual income currently generated by the chosen assets. The “gain” (or “loss”) of income for the government will only be the difference between Rs 1,50,000 crore and the current annual income. There is also no clarity on jobs and reservations. Will the current number of jobs in “monetized” units be maintained and possibly improved? Will the reservation for SC, ST and OBC be maintained or canceled?

The biggest downside will be the prices. Once monetized, the PSU will cease to be a price stabilizer in the market. If there are one, two or even three private actors in the sector, there is necessarily price fixing and cartelization. We have found this to be true even in a so-called competitive cement market. The UK was shocked to find this true in banking. My apprehension is that prices will go up in many areas.

Finally, the process reflects the conspiratorial way in which Mr. Modi’s government operates. There was no draft document on NPM. There was no consultation with stakeholders, particularly employees and unions. There was no discussion in Parliament and there never will be. The policy was hatched in secret and suddenly announced. The media have been tutored enough by the government and the captains of the private sector to salute the leader and the politician.

Get ready for the Grand Bargain closing sale. Prepare to welcome the monopolists.