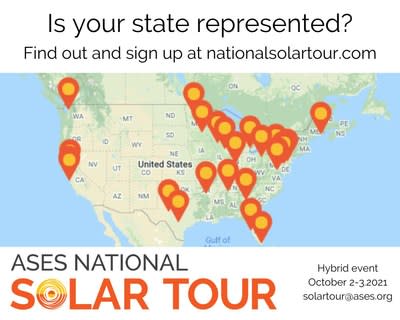 Under the Risk Mitigation IPP Procurement Program (RMIPPPP), South Africa is seeking to acquire 2 GW of risk mitigation capacity from a number of sources, including renewable energy , in order to alleviate electricity supply constraints and reduce the use of diesel-based peak electricity. generators.

Oslo-based Scatec said on Tuesday its award was for three projects of 50 MW each, which are part of a larger program combining 540 MW of solar with 225 MW / 1,140 MWh of battery storage capacity. Pricing for Kenhardt 1, 2 and 3 is within the range of previously awarded Preferred Bidders, Scatec said without giving details.

Electricity from the three sites in the Northern Cape Province will be sold under a 20-year Power Purchase Agreement (PPA) with a paid capacity charge.

Scatec expects to complete funding for the program this year, estimating the required investment at around $ 1 billion (€ 818.6 million). About 80% of the financing is expected to come from project debt with commercial banks and development finance institutions. The equity component will be hedged by Scatec, with a 51% stake in total capital, and Cape Town-based H1 Holdings, which will hold the remaining 49%.

Scatec will be in charge of engineering, procurement and construction (EPC) activities and will also take care of the operation of the factories. It plans to connect the facilities to the grid by the end of 2022.

In March, South Africa granted preferred bidder status to 1,845 MW of projects under the RMIPPPP tender. The proposals concerned solar and wind power, as well as storage capacity for liquefied natural gas and batteries. The weighted average price of the proposals was ZAR 1,575 (USD 114.38 / EUR 93.6) per MWh.