A swift but noisy wave of thunderstorms, heralding the arrival of a cold front through central Texas early Wednesday, dropped as much as an inch of rain in some spots and left more than 6,000 Austin customers Energy without electricity.

As storms swept through the Interstate 35 corridor around 5:25 am, the National Meteorological Service had received “numerous reports of winds between 45 and 55 mph” with strong winds as the main hazard accompanied by heavy rain and frequent lightning.

Rain gauges monitored by the Lower Colorado River Authority showed that since midnight at 7:45 a.m.:

• 1.02 inches of rain fell near Webberville in eastern Travis County.

• 0.96 inches of rain was measured at Slaughter Creek near Brodie Lane in South Austin.

• 0.92 inches of rain was recorded at Big Sandy Creek near Jonestown in northwest Travis County.

• 0.84 inches of rain was measured near Florence in northern Williamson County.

Where are the power outages around Austin?

As of 7:45 a.m., up to 6,368 Austin Energy customers were left without power during blackouts that swept through town.

Many of those affected were in north and northwest Austin, with as many as 1,497 helpless near the Anderson Mill neighborhood, according to the utility’s online outage map.

What isWeather La Niña? What this means for the winter of central Texas

Future forecasts:What will the climate be like in Texas in 15 years? The temperature is likely to only intensify, state experts say

But the largest group of customers with outages were in southeast Austin, in the East Riverside and Oltorf area, where 2,550 customers were waiting for power to be restored.

Austin Energy’s estimates for power restoration varied by location, but some – including the massive Southeast Austin outage – were due to be resolved by 9 a.m. on Wednesday.

But as 9 a.m. approached, up to 4,400 Oncor customers in Williamson and Bastrop counties were still waiting for power to be restored. According to Oncor’s online outage map, the largest cluster of outages in the Austin area was in Pflugerville, where more than 2,400 customers had no power. Oncur’s estimate for the 8:45 a.m. restoration was around 6:00 p.m.: 3:30 a.m. Thursday.

Meanwhile, Bluebonnet Electric Co-op, which serves parts of Bastrop and Caldwell counties, reported that as of 9 a.m. Wednesday, its work crews were responding to 43 outages affecting 957 customers. But that was an improvement over the 4,500 meters reported just after 6 a.m.

But Doppler radar at 7.45am showed the storms were moving east, and the National Weather Service forecast for the Austin area calls for sunny skies but strong breezes behind the cold front.

Temperatures on Wednesday are expected to remain below 78 degrees as southwest winds change to west-northwest gusts of 15 to 25 mph in the afternoon, forecasters said. At night, clear skies and dry air will allow nighttime temperatures to drop to 54 degrees amid the gusting northwest winds.

The weather service’s extended forecast calls for more sun but much cooler temperatures than we have seen for most of October:

Thursday: Sunny with a high near 77. Northwesterly winds gusting 10 to 15 mph increasing to 15 to 20 mph in the afternoon. Clear at night with a low around 52.

Friday: Sunny with a high near 74. Northwesterly winds gusting 5 to 15 mph. Clear at night with a low around 49.

Saturday: Sunny with a high near 79. Clear skies overnight with a low around 52. Warmer southerly winds returning.

Halloween: Sunny with a high near 82. Mainly clear at night with a low around 55. 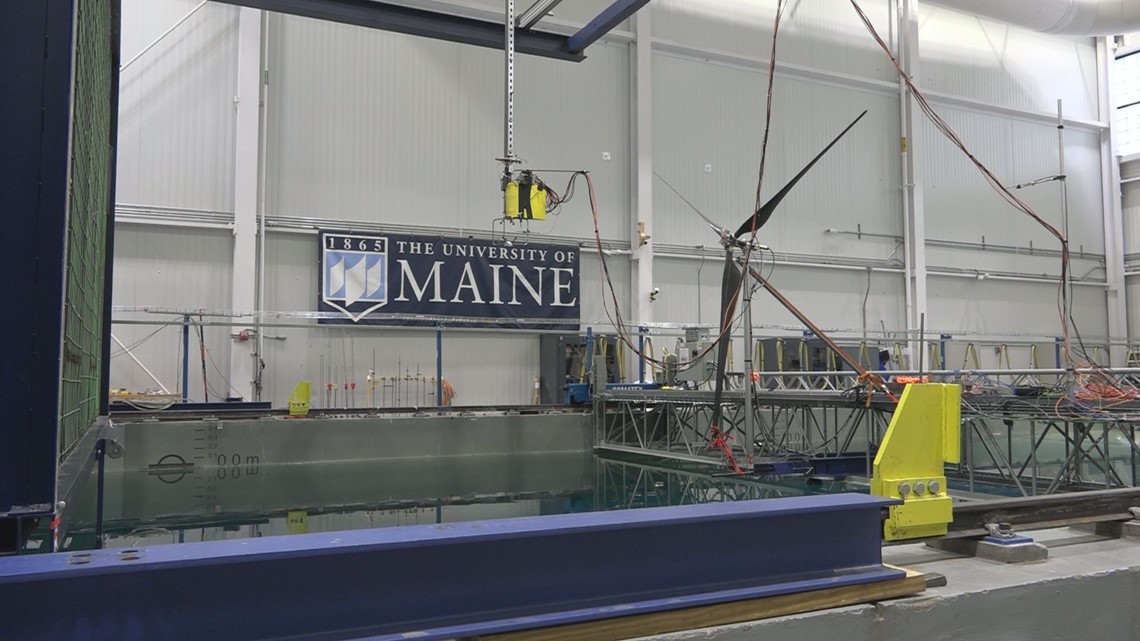