Which Power Five college football programs do the most with money and which do the least? | Jones 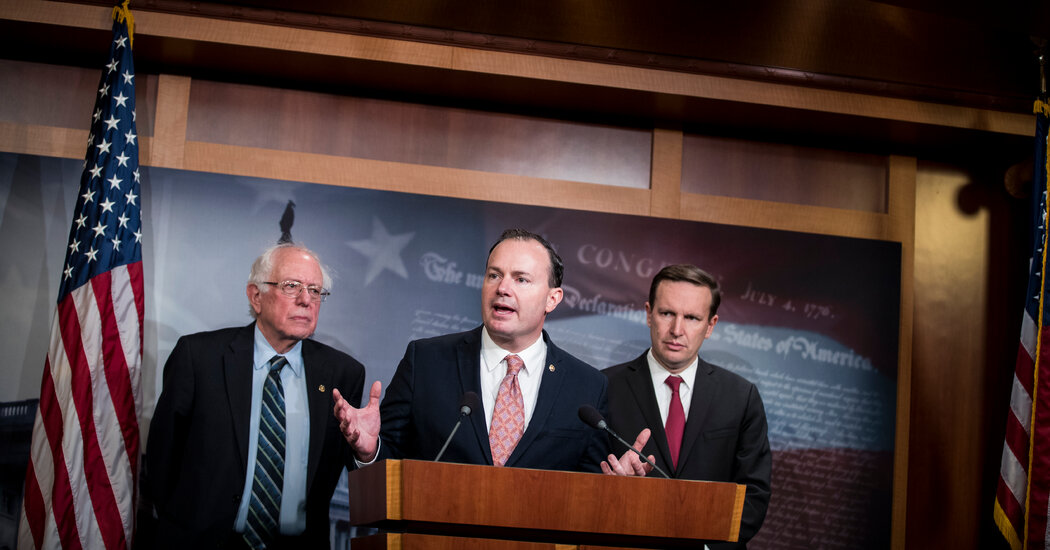 In ambient temperatures near 90 degrees, on a scorching track near 120 ° F, and in the midst of high humidity, the weekend’s only practice session for the NTT IndyCar Series began Friday at 5 p.m. ET and when completed, the team’s willpower Penske was at its peak.

“It’s very hot out there,” Power said. “The car is in a very good window. Glad to check it out at the end.

The session lasted 15 minutes before the first incidents caused a red flag. Jimmie Johnson’s harmless spin was the least of the # 48 Honda CGR’s concerns as Penske’s Scott McLaughlin, with five laps of experience accumulated, crashed his nose first into the tire barrier and smashed his front right suspension. Done for the day, he would finish Johnson’s P24 to P25.

REPLAY: @jimmiejohnson and @ smclaughlin93 involved in separate incidents during practice. Scott was checked and cleared.

As the teams resumed operations after a 10-minute clean-up, the focus was on race setups until around the last 12 minutes, when the sturdier Firestone primary tires were traded in for reds. With the lap times plummeting, impressive displays of car control were presented as most drivers caught and handled many slips on their fastest laps. A handful of others – before and during their qualifying simulations – had an immense chance to escape damage as a litany of U-turns were recorded throughout the session.

The peloton completed their laps and came back to sit for about five minutes until Romain Grosjean and Max Chilton came out.

Jimmie Johnson did a 180 degree spin out of Turn 3 and in the same lap Scott McLaughlin swung his car into Turn 5 and together they raised a red flag as the session ended at 60 minutes. Johnson was fired again and sent on his way out as McLaughlin got out of the car and watched the security team take a few minutes to free the car and tow it to the paddock with the right front suspension dangling from the chassis . Visibly frustrated, the New Zealander finished the day after setting the fastest lap of the session when he fell (1m21,1254s).

REPLAY: @RGrosjean explore EVERY INCH of this track.

After 15 minutes on the clock, Rinus VeeKay jumped to P2 (1m18,1459s). Dixon improved in P3 and Bourdais followed in P4. Herta took first place on Firestone’s primary tires (1m18.0746s) as most of the participants switched to faster red tires to perform qualifying simulations.

With less than a minute to go, Hinchcliffe was the last and last to perform 180 degree spins without contacting, this time between turns 12 and 13. Power moved to P1 on the last lap to replace the thunder of Bourdais.