Possible tornado in storms in the Austin area, damage reported

Joetta Becker May 29, 2021 Window Power Comments Off on Possible tornado in storms in the Austin area, damage reported 2 Views 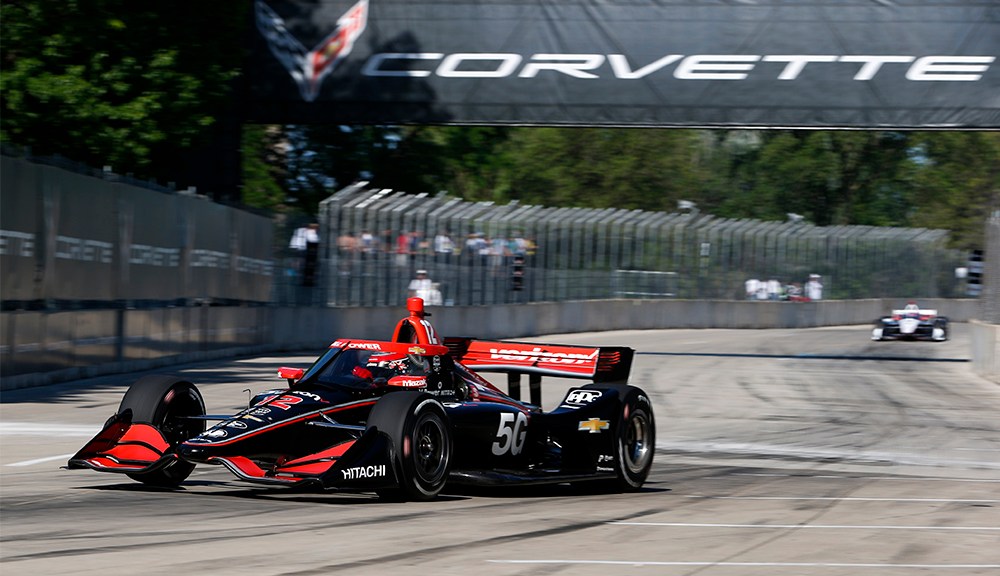 Hundreds of Austin and Travis County residents were left without power on Saturday afternoon due to thunderstorms that swept through the area on Friday night.

James Ortiz, who lives on Suena Drive in the Montopolis neighborhood of southeast Austin, said the thunderstorm line on Friday cut off at around 7 p.m. It was still off at noon on Saturday.

“It got pretty bad,” Ortiz said. “The thunder was explosive. It looked like there was an explosion at the airport. That’s how loud it got here.”

Nearby on Vasquez Street, Brittany Eldridge said she lost power around 5:30 p.m. Friday and was told by Austin Energy on Saturday that it could remain off until Sunday.

“We opened the windows and the doors,” Eldridge said. “We have to go to my sister-in-law’s house to take showers and do everything because we can’t eat. Our fridge is so nasty.

It was sunny, hot and humid in Montopolis on Saturday noon. Current forecast calls for isolated and scattered showers and thunderstorms over the next five days in central Texas, with high temperatures in the 80s and lows around 70 degrees.

The line of thunderstorms that moved from the northwest on Friday night bombarded Austin and central Texas with showers and wind gusts of up to 65 mph. It will likely be the worst of the rainy conditions for the holiday weekend, Weather Service meteorologist Nick Hampshire said.

The areas hardest hit by wind damage in Travis County included Lakeway to the west and Austin-Bergstrom International Airport to the southeast, where residents suffered tree damage, a said Hampshire.

Across its area of ​​coverage, Austin Energy reported that approximately 30,000 customers were without power during the storm’s peak. Ten thousand were still without electricity on Saturday morning.

Bluebonnet Electric Cooperative, another electric utility that serves areas east of Austin, reported that about 315 of its customers went without power as of 3 p.m. Friday in Bastrop, Travis, Williamson and Caldwell counties .

However, although Bluebonnet reported that around 8,000 meters were without power on Friday night, staff members said they will not know the total number of outages until Sunday.

Oncor, which provides electricity to much of Williamson County, had about 865 people without power in surrounding counties as of 3 p.m. Friday, according to its outage map.

Pedernales Electric Cooperative, which supplies electricity to much of the Hill Country west of Austin, experienced about 30 outages in the early afternoon, affecting about 97 customers. By 6 p.m. Friday, around 2,249 people had lost power through Pedernales Electric, according to the outage map.

On average, the Austin metropolitan area received about an inch and a half of precipitation, Hampshire said. The Hill Country was 1.5 to 3 inches, but no flooding was reported.

The weather service investigated a possible tornado hit at Rockne in Bastrop County, but said it had not found debris compatible with a tornado.

Hampshire said strong storms were not unusual in the Austin area, especially in the spring. Between winter and summer there is a two month window that has just enough warm weather for thunderstorms to develop before summer opens up dry skies and temperatures above 100 degrees, Hampshire said.

Memorial Day weekend 2020, when social isolation from the coronavirus pandemic was in full swing, also saw thunderstorms that brought hail and heavy rain. Last year’s holiday storms dropped 3.21 inches of rain at the airport and 1.61 inches at Camp Mabry. 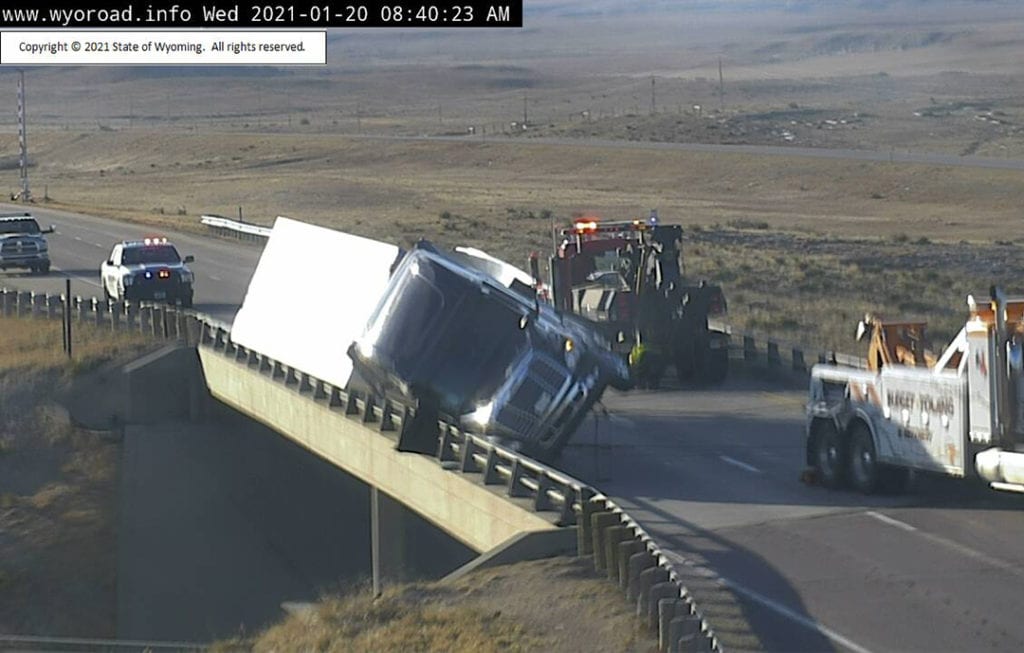