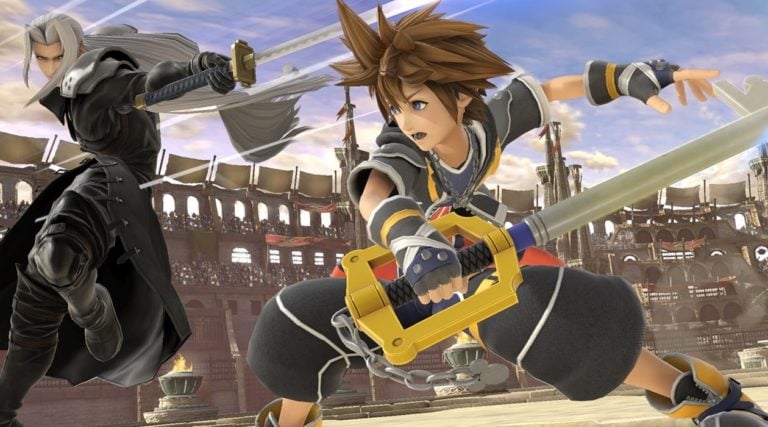 The optional update allows administrators to test the update before it is fully deployed on Patch Tuesday.

Highlights of the update include:

It comes with the following Known issues:

You can download KB5005611 from the Microsoft catalog here or download it through Windows Update by going to Settings > Update and security > Windows Update. In the Optional updates available zone, you will find the link to download and install the update. 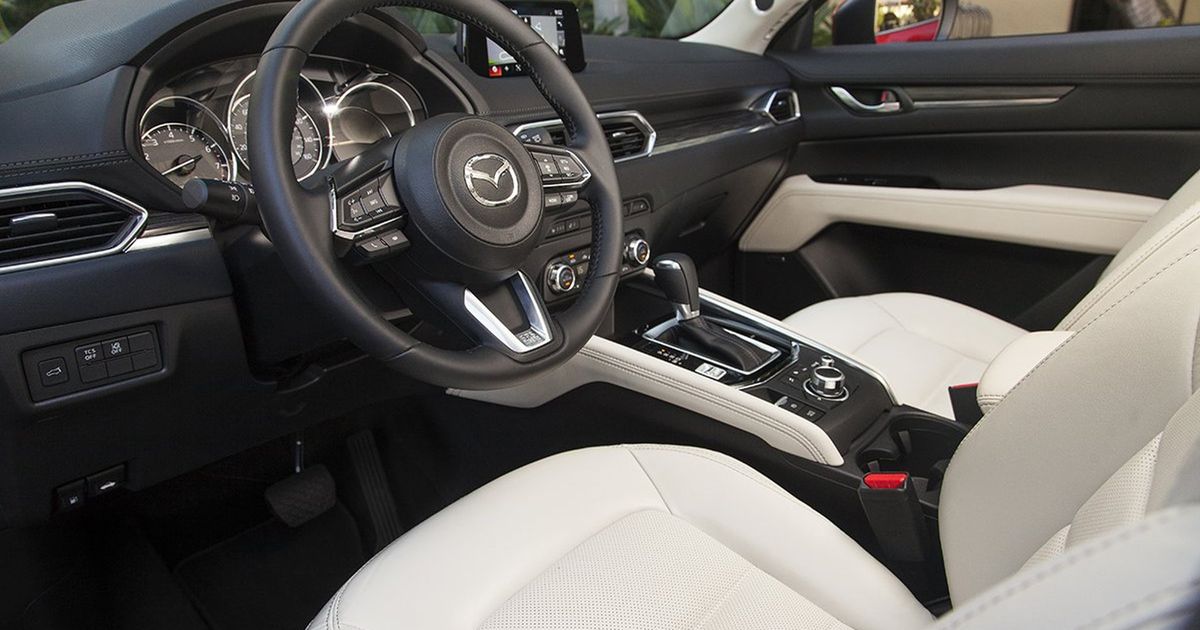