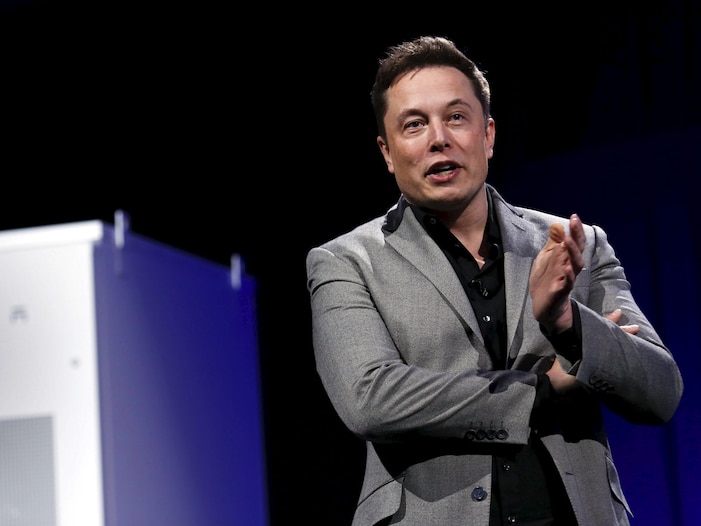 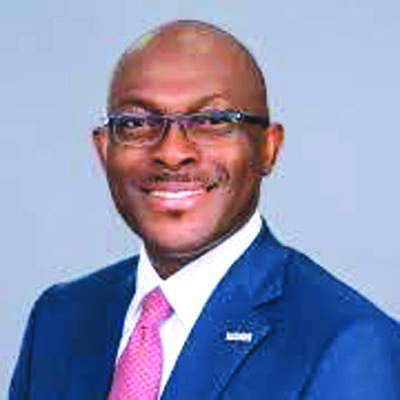 Kenyan distribution company Kenya Power is facing serious debt problems which have led the company to seek a lender to fill its cash shortfall.

In 1973, the government of Kenya signed an agreement with the then East African Power and Lighting Company to connect electricity to rural areas.

Four decades later, the Jubilee administration launched the Last-Mile Connectivity project, with the aim of connecting all Kenyans to the national electricity grid.

Meanwhile, the number of customers who are now connected to the national grid has grown to 7.5 million from 1.2 million eight years ago.

Did you read?
Kenya Power investigates allegations of fraud in postpaid billing system

But to carry out these capital-intensive projects, Kenya Power borrowed billions of shillings to finance the expansion in addition to grants. However, the projects produced meager returns to recoup the investment.

Former Auditor General Edward Ouko summed up the scheme in an audit report in 2018: “RES schemes are generally referred to as subeconomic because their operating and maintenance costs exceed the revenues from them. Indeed, activities are undertaken in rural areas where income is low. “

The financing of these ambitious projects, coupled with mismanagement and operational inefficiencies within the company, allowed him to develop a greater appetite for borrowing, which ultimately saw his debt increase by more than 26 times. over the past 15 years, totaling over $ 1 billion in June 2020 compared to just $ 38. million in 2004.

Of this amount, $ 525 million is owed to commercial banks, while $ 494 million is on-lent, guaranteed by the Kenyan government.

Even as Kenya Power’s debt has exploded over the past decade and a half, revenues from its core business, which is selling electricity, have only increased sixfold, from $ 188 million. in 2004 to $ 1.2 billion in 2020.

At the time, the company was making a profit of $ 4.2 million. However, the utility company’s financial performance quickly plummeted to a loss of $ 8.7 million for the year ended June 2020.

Did you read?
Kenya flowers bloom in solar farms

But in a belated attempt to pull itself out of the growing debt hole, the company launched an expression of interest (EOI) for refinancing its commercial debt after the government granted it a one-year renewable moratorium on the debt. repayment of its $ 493.5 million. on-lending of the debt.

The company said the projects it has funded using its loans are long term and can take many years to realize returns, hence the need to negotiate longer repayment periods for the loans. and to seek better conditions.

The company’s debt service has reached $ 185.5 million per year, 85% of long-term unhedged debt denominated in US dollars and euros, but its income is in Kenyan shillings, exposing it to currency risks.

“The proceeds from part of the existing bank debt have been used to finance specific long-term projects, hence the need for streamlining at this point,” Kenya Power said in the EOI.

“As a result of the foregoing, expressions of interest are therefore invited from eligible bidders to refinance the existing term bank debt and convert the outstanding overdraft into a term loan, and to provide a facility to reduce costs. payables, ”the company says.

Banks and other interested financial institutions will get 30 points if they easily have $ 545 million, just over a third of the threshold required to accept Kenya Power’s debt, while financiers who have at least $ 297 million will get 15 points.