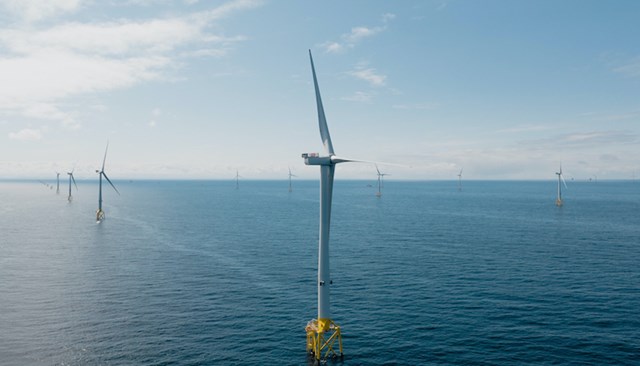 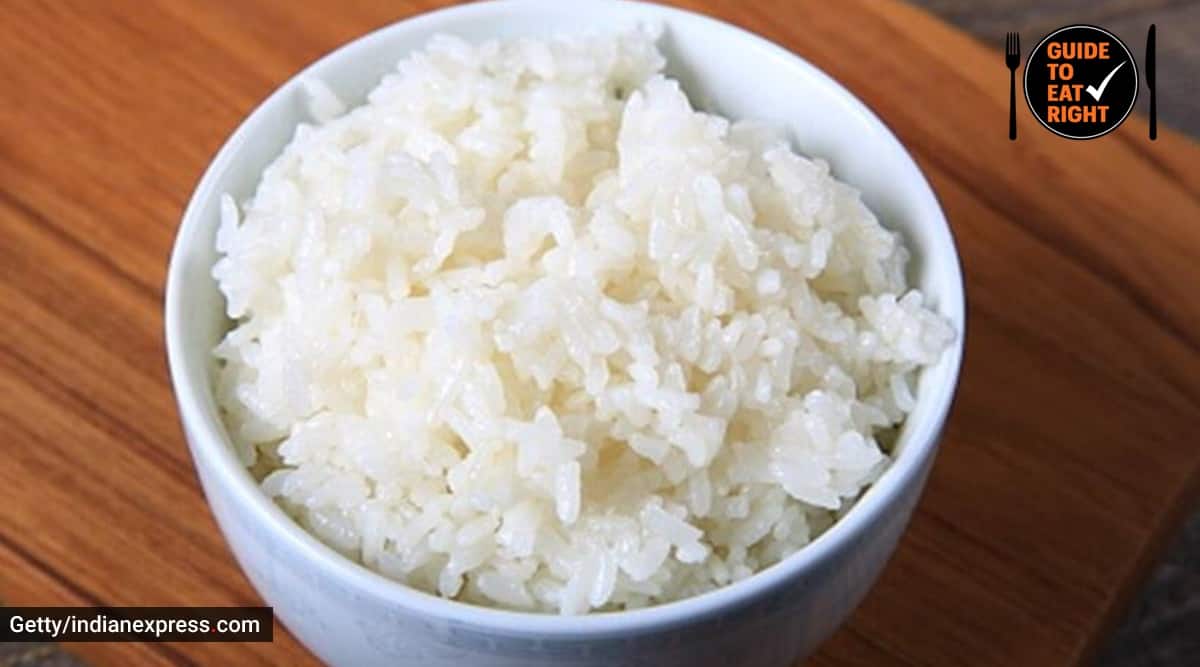 Without a doubt, the coronavirus pandemic will never be forgotten thanks to all the hardships and challenges it has caused to humanity and the global economy. However, the quarantines or lockdowns, which had been effectively implemented before an appropriate anti-pandemic roadmap was determined and the vaccination campaign became widespread, sparked a radical debate over the established economic order. . The very questioning rests on the mechanical, inhuman and overindustrialized aspect of the current version of capitalism.

For this reason, although the global economy and trade are struggling to shake off the fallout from the pandemic, major international economic institutions, think tanks, and non-governmental organizations (NGOs) are seriously considering a new version of capitalism. The new capitalism is based on a society-oriented approach; justice between economic actors. It is also linked to technological transformation and the green revolution. The brand new capitalism, in this regard, points to a whole new process of value production that will leave behind neoliberal orthodox understanding and economic policies that do not prioritize society. The new understanding aims to create an innovative design process that prioritizes people’s quality of life.

The search for a new capitalism is an issue carried by the economies of the Atlantic belt, where they experienced the first version between 1820 and 1929 and the second version between 1980 and 2008, and by the emerging economies extending from the Latin America to Africa and Asia. . Capitalism, if it is to continue to mark the 21st century, must prioritize inclusion and sustainability. A capitalism that ignores the inequality in the distribution of income among economic actors who produce added value will henceforth be the precursor of a greater disaster for national economies. This is why the new emerging economies, especially in Africa, are now looking for new partners and strategic collaborations based on the win-win principle.

New term for the world

Leading economists in the field define this new understanding of capitalism as “conscious capitalism”. This means that the leading economies would have more empathy towards the emerging economies. The same goes for managers who have more empathy towards the employees of their own company or factory. Conscious capitalism prioritizes placing industrialization on a new platform based on zero waste, green energy and a fair distribution of income. We are talking about a new capitalism which gives priority to employment.

It is therefore not surprising that the 2021 Nobel Prize in Economics has been awarded to David Card, Joshua Angrist and Guido Imbens. The evaluation jury of the Royal Swedish Academy of Sciences awarded the prize to these three important names because they helped develop a new understanding of the labor market. This showed what kind of conclusions can be drawn from natural experiments in terms of cause and effect relationships. Their approaches spread to other fields and radically changed empirical research. The concept of conscious capitalism will emerge more frequently in the coming period.