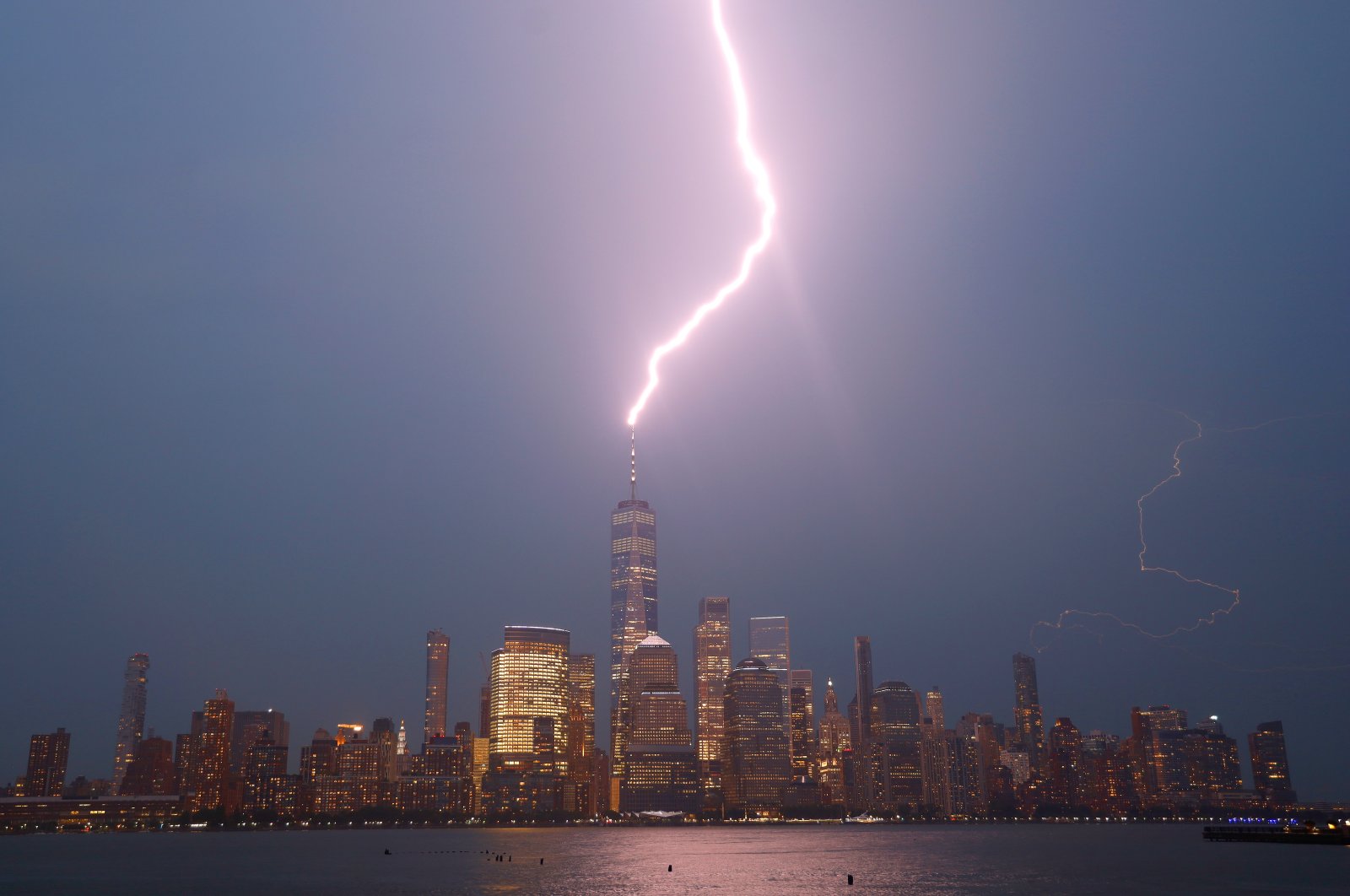 Aker Offshore Wind and Ocean Winds have launched a manifesto to ‘achieve a green industrial revolution’ in Scotland.

The plan outlines proposals to create more than 5,000 new jobs, a major manufacturing site and the equivalent of an investment of up to £ 15bn (€ 17.7bn) in floating offshore wind .

At the heart of the plan is the establishment of a major manufacturing plant in Scotland for the fabrication and assembly of giant steel floating structures, which would then be installed in the deep waters of the North Sea.

It would be the biggest industrial innovation in Scotland since the dawn of the oil and gas sector, positioning Scotland as a world leader in clean energy, the companies said.

Aker Offshore Winds and Oceanic Winds are the majority owners of Principle Power (PPI), which has developed the steel-based floating platforms called “WindFloat” – the world’s most proven float technology – to harness this energy.

WindFloat technology is currently deployed in two operational projects, with a total capacity of 75 MW, using the largest wind turbines seen to date on floating platforms.

The proven design means the consortium is uniquely prepared to deploy commercial scale wind farms off the coast of Scotland, reducing the cost of energy and freeing up resources from deeper waters.

The two partners are working with the National Manufacturing Institute Scotland and the University of Strathclyde to develop an immersive 3D visualization of the manufacturing site where the WindFloat platforms and turbines would be built, which would become an industrial powerhouse of international importance.

The design is expected to be promoted across the world early enough to identify manufacturers and select the final location in Scotland for the yard, and manufacturers interested in locating in Scotland are also invited to participate in early discussions.

This is well ahead of the phase of the offshore wind project and will ensure that Scottish manufacturers will then be ready for the implementation of the ‘ScotWind’ rental program.

Common ScotWind the Ocean Winds and Aker Offshore Wind offers could generate investments equivalent to up to £ 15 billion if the partnership is awarded to up to three sites generating 6 GW of wind power in total.

Through direct work and supply chain opportunities, each proposal is expected to generate over 5,000 jobs and 200 apprenticeships in Scotland at all stages of the project.

This could help ensure Scotland’s ‘just transition’ from fossil fuels, as well as mobilize the oil and gas and engineering supply chain by providing major new opportunities.

There would also be significant investments in Scotland’s existing ports and harbors, along with innovative new underwater technologies, to achieve the companies’ ambitions for up to 6 GW of power generation through the offshore wind farm floating in the Outer Moray Firth.

More than 30 Memoranda of Understanding (MoU) are now in place throughout the supply chain in support of the necessary offers and early action.

There is a commitment to 60% content of the UK’s local supply chain, of which 40% minimum content will come from Scotland, with an early investment of tens of millions of pounds in building the capacity of the supply chain during the first four years after obtaining a site.

The new manifesto on how to achieve Scotland’s Green Industrial Revolution forms the basis of Ocean Winds and Aker Offshore Wind’s offerings under the ScotWind rental program.

The combined 6 GW offers across multiple sites would be by far the UK’s largest wind power development and supply millions of homes with renewable energy.

“With Scotland’s long history in hydropower, onshore wind experience and advancements in marine renewable energy, our next frontier is the development of floating offshore wind, moving to deeper waters. and stronger and more constant winds.

“In our new manifesto, we set out our vision of the conditions for making the Green Industrial Revolution a reality, and explained how our expertise, leadership and investment commitment can achieve this in Scotland.

Ocean Winds UK Managing Director Dan Finch said: “Ten years ago, we had a vision for the Moray Firth – the competitive and large-scale deployment of offshore wind generation at water depths of 50m, by commercializing the cladding technology used in the demonstration project. with two Beatrice turbines.

“We have succeeded in realizing this vision in Moray East: to reduce the cost of offshore wind production by more than 50%.

“Now we have a new goal. We want to take our turbines out into the deep waters of the North Sea, commercializing proven WindFloat technology in demonstrator projects.

“We will create the opportunity for Scotland to lead this next step in the renewable energy revolution: the fabrication and assembly of floating steel foundations and the manifesto we released today explains how, with investment and early intervention in the supply chain, we will transform this opportunity. into a new Scottish industry with global potential. “

ScotWind is the process currently being undertaken by Crown Estate Scotland, under the leadership of the Scottish Government, to grant seabed property rights in Scottish waters for new commercial scale offshore wind projects.

Edinburgh-based Ocean Winds UK is the developer of Scotland’s largest wind farm, the 950 MW Moray East Wind Farm, taking it from concept in 2009 to a reality of power generation in 2021, and to l he global scale, it is the fourth largest wind energy company in the world.

The Aker group of companies have had a strong presence in Scotland since the 1980s and have been a driving force in maritime and industrial development – shipbuilding and the design, construction and maintenance of offshore facilities from Glasgow to Aberdeen on the Scottish Isles in the ports and in the ocean.

In 2020, Aker created Aker Offshore Wind so that its maritime and offshore experience and expertise can be fully applied to the transition to low carbon energy.